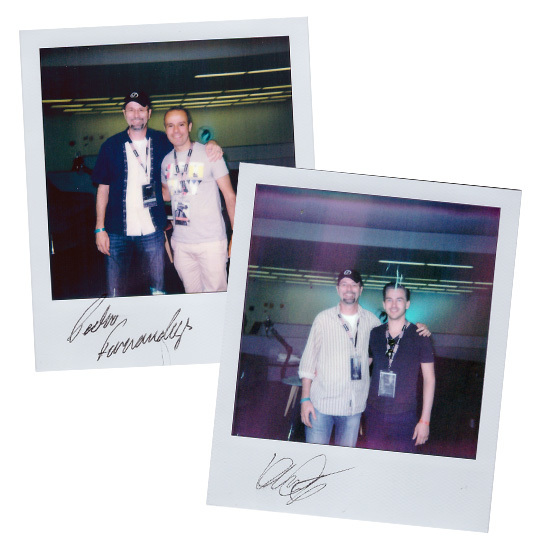 How to run a successful YouTube channel, and a deep dive into the theory of arch viz.

Here’s another pair of podcasts Chris recorded at this year’s THU festival in Portugal.

The first podcast features Kevin Goehler, better known as Kevin the Dane to V-Ray fans thanks to the tutorials and reviews on his popular YouTube channel. He also works as technical director at architectural visualization company Dimension Design ApS, and he’s currently designing his own VR video game.

Like Kevin, Pedro currently works in arch viz, as founder and creative director of the renowned Arqui9 visualization. He returned from the UK to his native Portugal especially for THU.

Both recordings are testament to the power of THU in bringing like-minded and talented artists together. Among other things, Kevin talks about how to build the brand of a YouTube channel, while Pedro dives into the deep end of the theory behind architectural visualization.